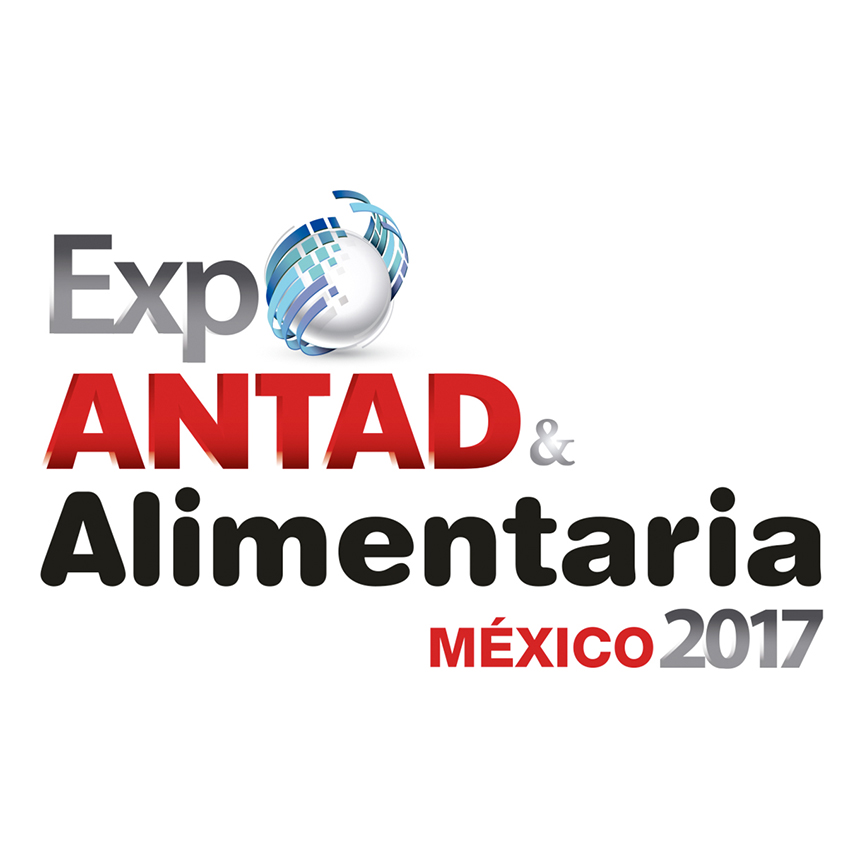 Olot Meats Group present at Expo Antad & Alimentaria México, which took place from 7 to 9 March at Expo Guadalajara, in the Mexican city, has reached unprecedented levels of internationalization. The number of international food and beverage exhibiting companies in the event has increased by 78% compared to the last edition of the show and surpassed the 340 signatures, occupying an exhibition area of approximately 6,500 square meters, 164% more than in 2016 China is the country with the largest exposure length – some 1,300 square meters – followed by the United States and Spain.

The second edition of Expo Antad & Alimentaria Mexico reaffirms the success of the strategic alliance between its organizers, Antad and Alimentaria Exhibitions. The show, which brings together the most complete offer in the Aztec country of food, beverages and consumer products, allocates close to 6,500 m2 to the exhibition of international companies, exclusively.

This edition stands out for the increase in international participation with the assistance of exhibiting companies from 29 countries. More than a dozen come for the first time to ExpoAntad & Alimentaria Mexico such as Germany, Denmark, the Philippines, Guyana, Japan, Malta, Russia, SriLanka, Taiwan and Tunisia. It is worth highlighting the significant participation of China, with 60 companies, and the recognition of Zheiang as a guest region.